Hey, my name is Waqas Arshid,
Aspiring software developer.
thanks for stopping by!

Proud to have worked with some of the best technical teams out there, both in the workplace and at hackathons around the country. See my LinkedIn page for more. 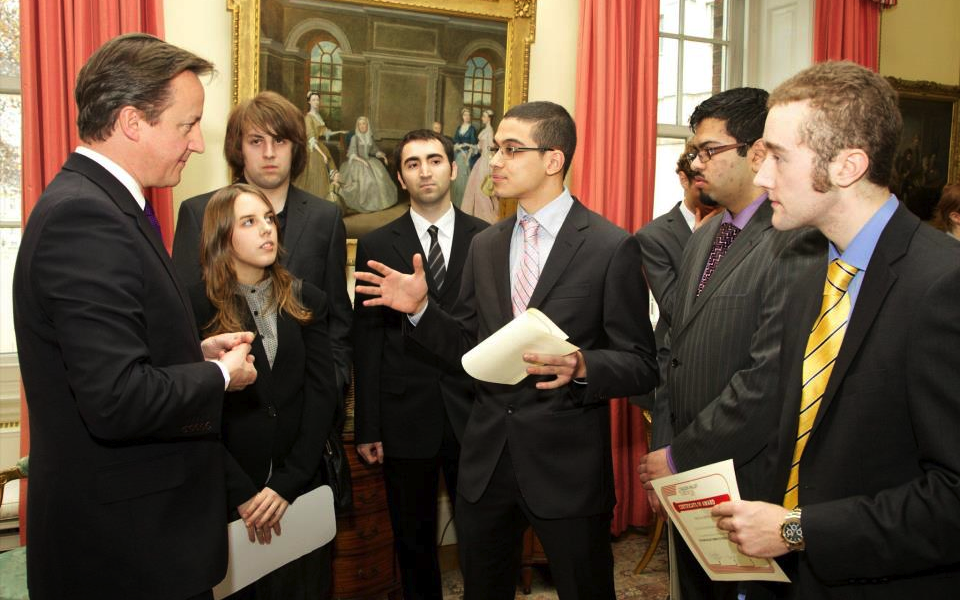 I was part of a team of finalists, shortlisted above 850 other teams, in this national competition judged by representatives from Silicon Valley companies. Our team created a product called 'eyeSore' which aimed to empower local communities to act on problem issues and come together. 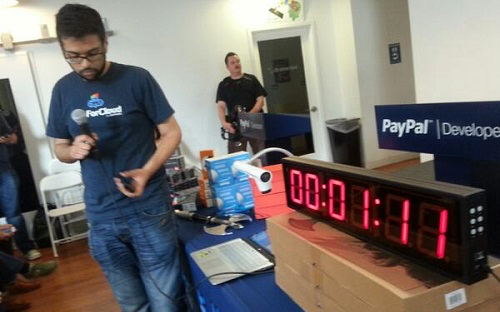 I worked over two days in Visual Studio bootcamped on my Macbook Air to develop a NFC (Near-field Communication) enabled social app, Linkupp, picking up the prize for 'Best use of Windows Phone'. 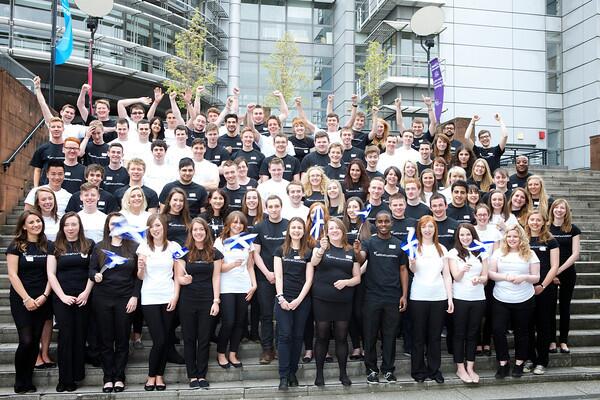 Part of a hundred strong cohort representing Scottish interests abroad courtesy of the Saltire Foundation. Offered a scholarship to work at one of the world's largest insurance firms, AIG. 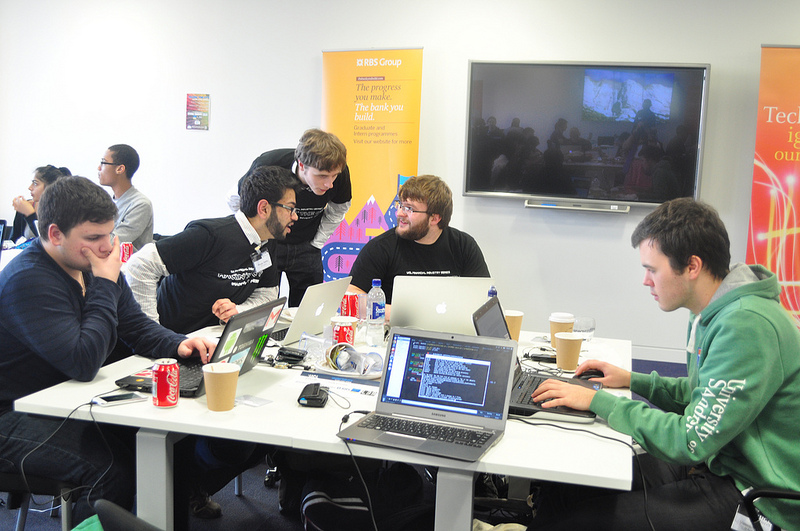 The aim of our project was to enable the creation and validation of safe buildings that have optimal escape routes in the event of disasters.
Through the use of pathfinding algorithms, building floor plans can be analysed and improvements can be made to aid in relief efforts during emergencies.